I need not tell you of the major international news today. Let me say this. Lives and enormous treasure were committed to overthrowing Afghanistan in 2001 via the ill conceived policy of George W. Bush following September 11th. Now the Taliban has it back and international security along with the liberty of Afghan citizens has been weakened. Strict Sharia Law will be re-imposed. The resolve of the G7 and the Afghan government with its militia was insufficiently strong and it should be considered a failure that the Taliban has regained control given the history.

What is the backdrop in which all this has taken place? 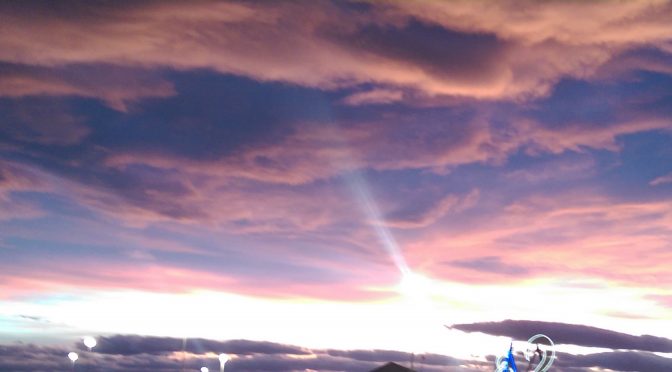 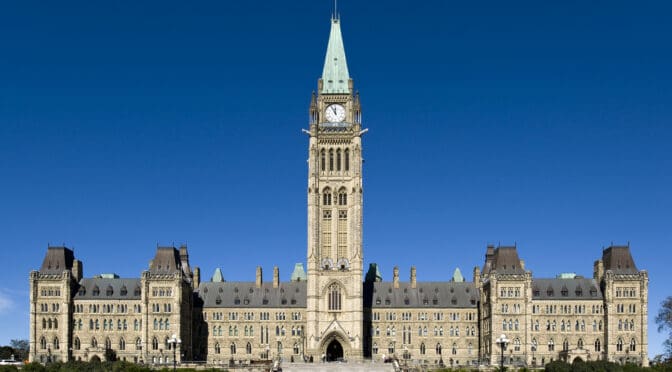 The Conservative Party of Canada is in disarray facing a snap election. Could the movement be lost forever? I’ve seen one federal politician in Canada wearing the blue stripe whom has looked effective, namely Pierre Poilievre but I can’t say much for anyone else. It was Poilievre who showed up to work when while others stayed home in COVID fear.

Word is that the Conservatives are going to further engage in self sabotage by resisting the COVID travel passport concept. It’s shear idiocy with the vast majority of Canadians looking to get their life back on a normal path with some reward from their government having performed their duty to protect themselves and those around them.  If conservative politicians walk an idealistic line as opposed to a pragmatic one – this one issue could very well be central to the upcoming abbreviated election campaign thereby relegating critical issues to the backstage.

Critical issues such as unsustainable government debt, the prospect of tax increases,, egregious pensions for public servants, the expanding welfare state, a declining quality of education, pathetic enforcement of the law, monopolistic incursion on consumer rights, poor and complex administration of the tax system, an inefficient and exorbitant legal system, an overregulated bureaucracy of the professions preventing immigrants from participating fully, and suspect foreign policy all exemplify topics inevitably gone amiss with a dialogue preoccupied with ideology around COVID.

This country right now is not being led. It is being drawn into and ideology of socialism and appeasement toward anyone or anyone’s ancestors who have encountered perceived “unfairness”. As of today jobs go unfilled because going to work has less realizable benefit than staying home while receiving a government cheque. Right now in Canada your government pays you to have children unless your family income is above the top 20 percentile. As of March 2020 just at the outset of the pandemic, government debt stood at $2.434 trillion which amounts to $64,087 per every individual in Canada. Imagine what’s happened to the debt given the COVID and wildfire spending! Are there consequences to carrying too much debt? Most definitely if debt servicing becomes a problem. Foreign creditors can become hostile toward Canada. Canada has had the luxury of low interest rates but is lacking industrial development amidst a highly burdensome regulatory regime in order to produce continued GDP to optimally support the debt. In other words, we are back tracking and this rudderless nation via ineffectual leadership is not what Canada needs at this critical juncture. If Canada fails to right the ship…tax increases are inevitable along with the ramifications of such.