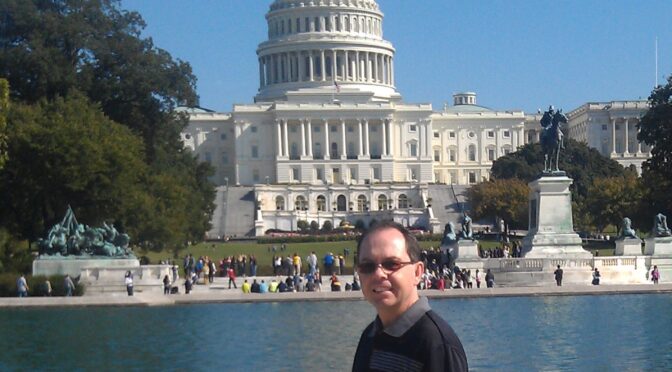 Here we go again. At the outset….let’s be clear. Trump should have been removed from office in 2020 due to Trump’s solicitation of an investigation into political opponent Biden’s son by a foreign power in exchange for releasing the withholding of financial aid to Ukraine. It was an abuse of power and there was clear evidence to prove the abuse. Furthermore, when subpoenas were issued and requests for documents, the White House obfuscated. The obfuscation obviously corroborated wrong doing.

Here we are on January 9, 2021 and five people lost their lives in an assault of the Capitol building incited by Donald Trump, one must ask the question – do these Republican Senators other than Mitt Romney have blood on their hands as a result of the event played out in Washington on January 6, 2021? Would Trump have continued his infantile “tweets” inciting violence had he been removed from office? Would Twitter have come to its senses earlier by banning Trump permanently had he been convicted during the impeachment proceedings thereby preventing the January 6th incident? They are all reasonable questions. I suggest that Trump was as successful at intimidating people in the halls of the Capitol just as he was at extorting money from contractors in business or bribing women of whom he had salacious sexual liaisons. I was not unique in assessing this man of being very weak in character and my regard for the citizenry of our neighbour to the south has been lessened for bestowing upon him a role to administer public policy never mind the Presidency.

Now what will these Republican Senators do should this second impeachment vote come to pass prior to his scheduled exit? I’ll be watching with interest.