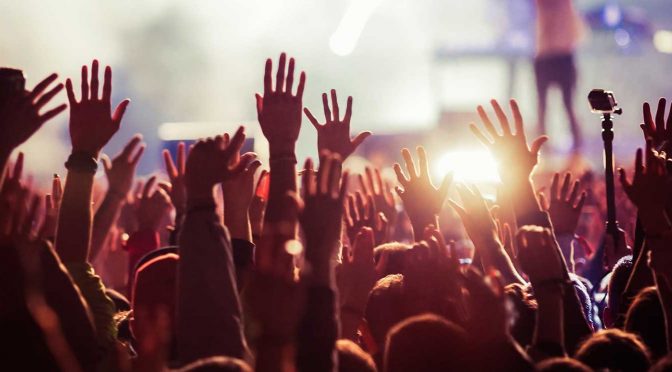 I literally had a tear welling up after watching Rhett Schull’s video referencing the work he and his crew put  into setting up a basement studio  in anticipation of his first Youtube Livestream to happen this Saturday July 11th at 5pm Eastern.

Rhett has his wife, his dad, and a sound engineer friend along with band mates pitching in to make this thing go off. Apparently, it hasn’t been easy to set up the acoustics for a whole band in a basement. Thankfully, music vendors stepped forward to help with equipment sponsorships.

This is a fellow who has identified an obvious problem with playing live in the context of the new world order and has simply rolled up his sleeves to adapt. Although, it’s taken some time to get up and running, he wanted to do it right and there would have been many sound recording learning episodes along the way. It’s evident as he gives us the run down that he has encountered hurdles in troubleshooting the sound he wants to deliver to you.

I’ve watched Rhett’s backstage pass series which has showcased the good times of touring as a lead / rhythm guitarist. He certainly is a talent on the guitar but now will be incorporating home audio technology with effects that will hit your home computer speakers with live video. Imagine that!

Should you decide to tune in live, do consider making a donation to the performance. Keep in mind that the “Superchat” (through youtube) method of donating will appropriate a material percentage to youtube. Hence; consider an alternate donation option available during the live stream which the band will make available.